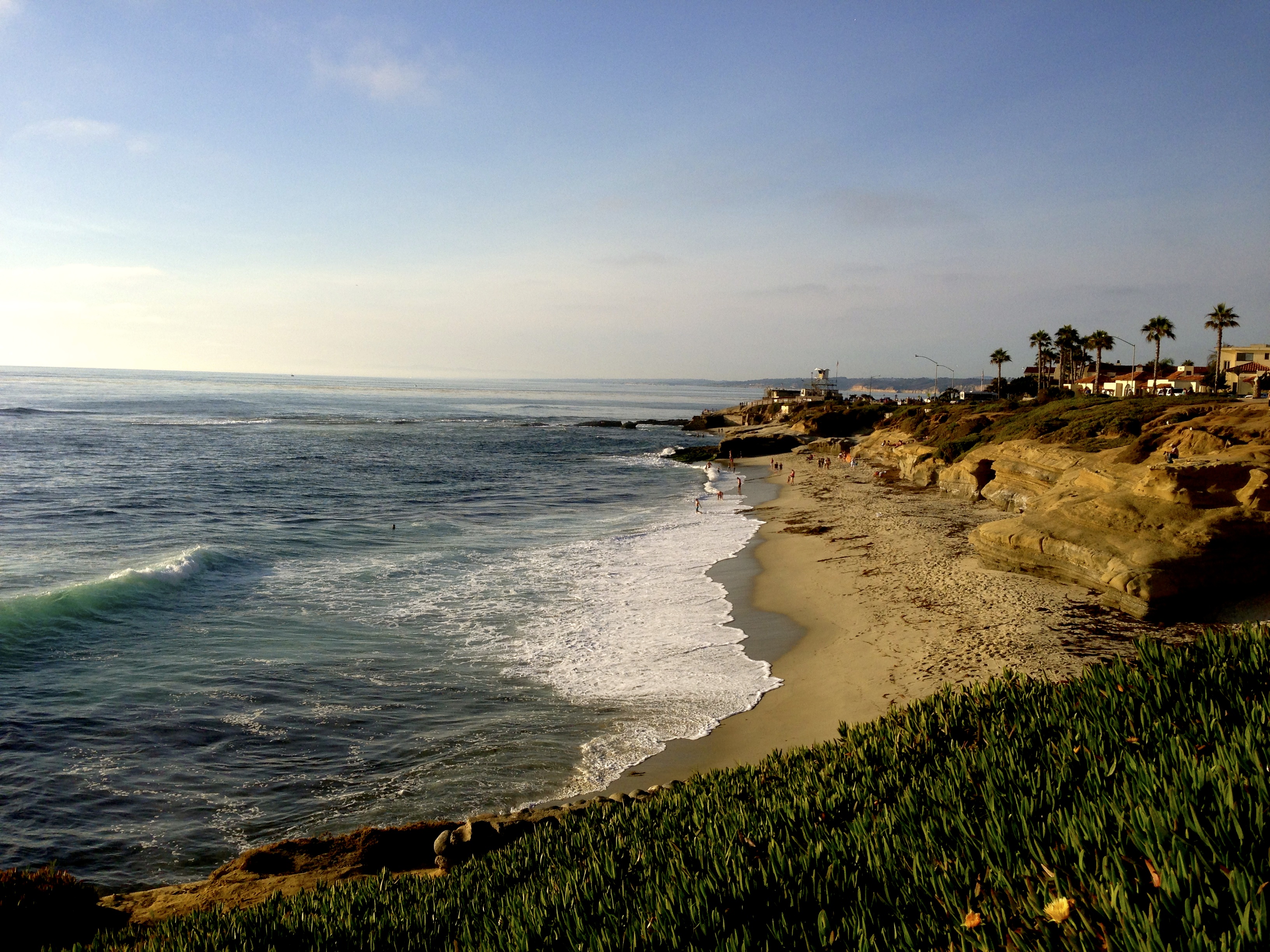 San Diego is one of the most stunning cities in the world. Surrounded by sand and water, there’s a number of ways to spend your time in San Diego, especially if you love food and nature. Home to the best tacos in America, and truly world-class beaches, it’s one of those places you’ll instantly find yourself slowing down and stopping to smell the roses once you’re there. I spent 4 years in San Diego for college, and have compiled a few of my favorite places! Places marked with two asterisks (**) are particular to San Diego–meaning you’ll have difficulty finding a place of similar caliber outside SD.

You’ve probably noticed by now, but the majority of my recommendations are in La Jolla. I lived in La Jolla during college, so it’s the area I’m most familiar with, but it’s also my favorite by far! It’s the most untouched, cleanest, most beautiful, in my opinion. La Jolla is extremely family-friendly, and the ultimate place to relax and walk around. People are great, there are dogs everywhere, and the town is super adorable (think little boutiques and local eateries lining the streets towards the beach).

If you’re going to San Diego for a few days, I’d recommend you pick and choose based on the neighborhoods listed in parentheses to make the best use of your time. Start with La Jolla and work your way down to Pacific Beach, North Park, and Downtown.