Since my cousin is here from China for a few months, we decided create a uniquely Californian experience by renting a Tesla Model X and taking a day trip to Carmel. I borrowed the idea from a weekend I spent with a friend doing almost exactly the same thing a few months ago (but up to Point Reyes, and in a Model 3 instead).

During the weekdays, Carmel is sleepy and quiet. Previous trips I had taken with my family on crowded long weekends didn’t yield any of that small-town vibe that it’s so well-known for. Of course, if you know me, you’ll know that I did tons of planning to structure our day around food and nature. First stop? A tiny little bakery in Monterey by the name of Parker-Lusseau–probably the best bakery I’ve encountered outside of Europe! If you want to know why, you can read my review here.

Originally, I was going to write a super-structured, detailed post. But in light of recent meditations, I’ve started to realize that forcing myself processes that should otherwise happen organically, especially in the realms of creativity and emotion, is typically a low-ROI effort. As I’ve been thinking through how I want to approach writing and photography on this blog, I’ve also decided to allow more of a natural balancing act to happen between words and pictures, because sometimes one more effectively communicates what I want to say than the other. In this particular case, I think photos do a much better job evoking and preserving these memories: 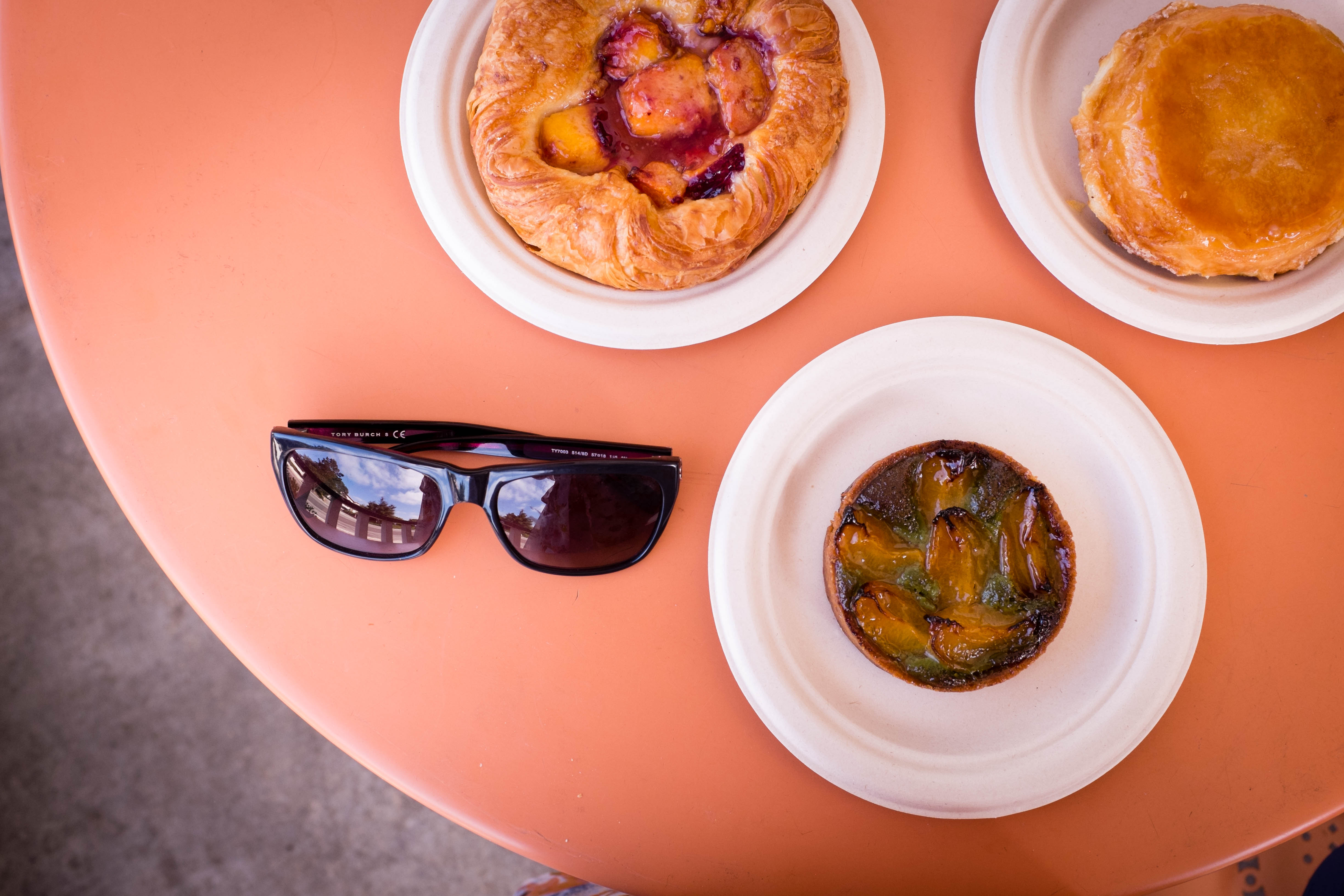 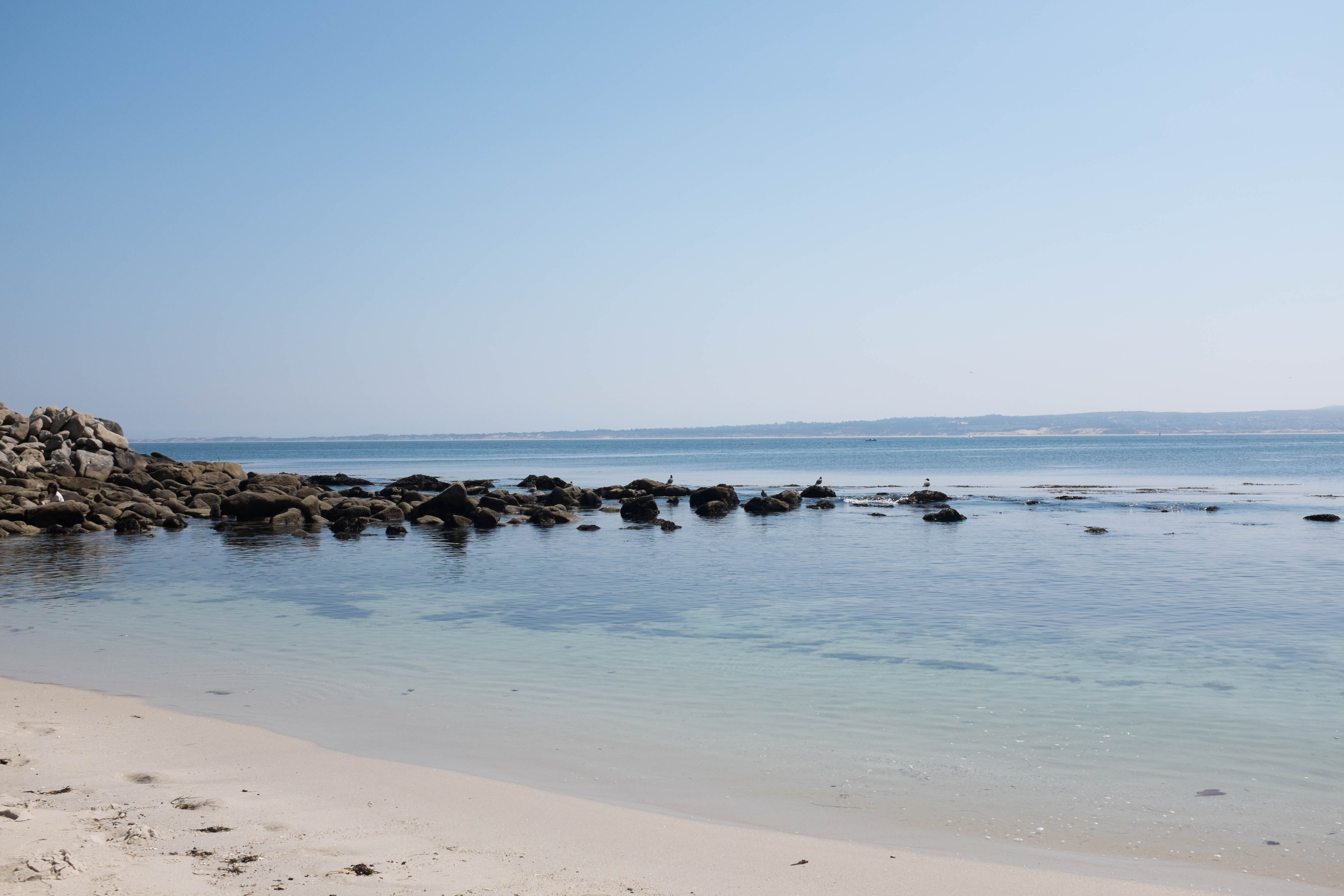 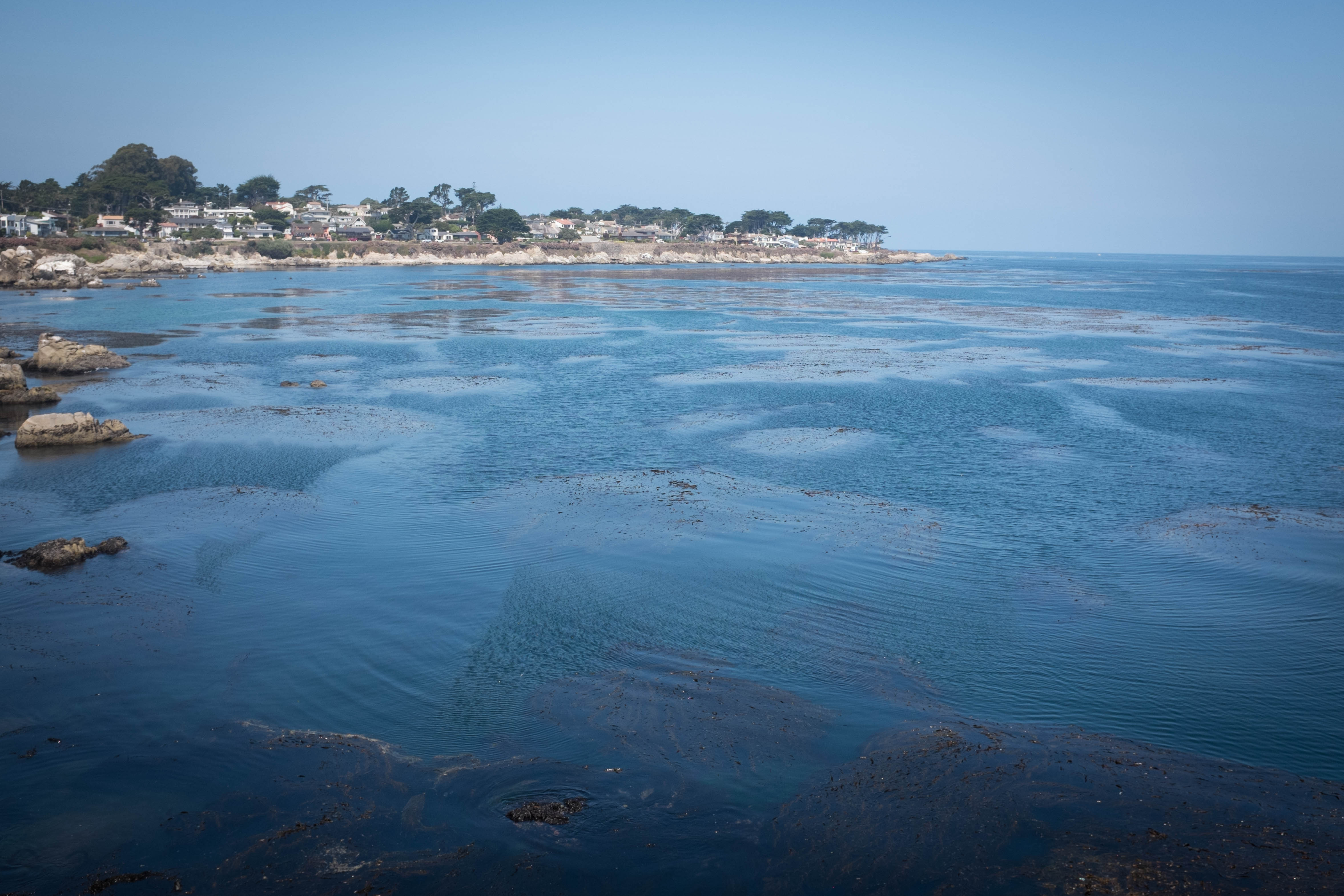 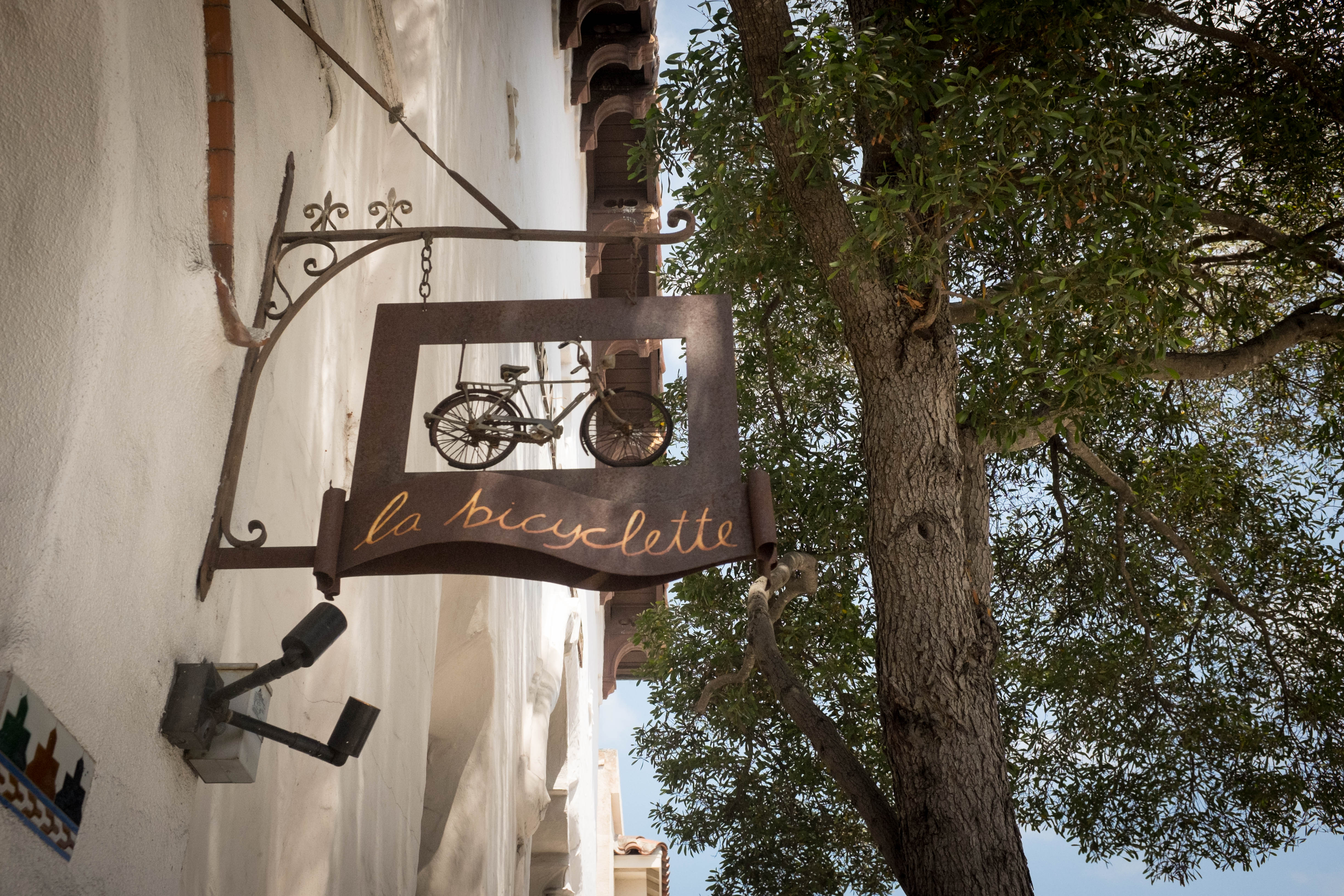 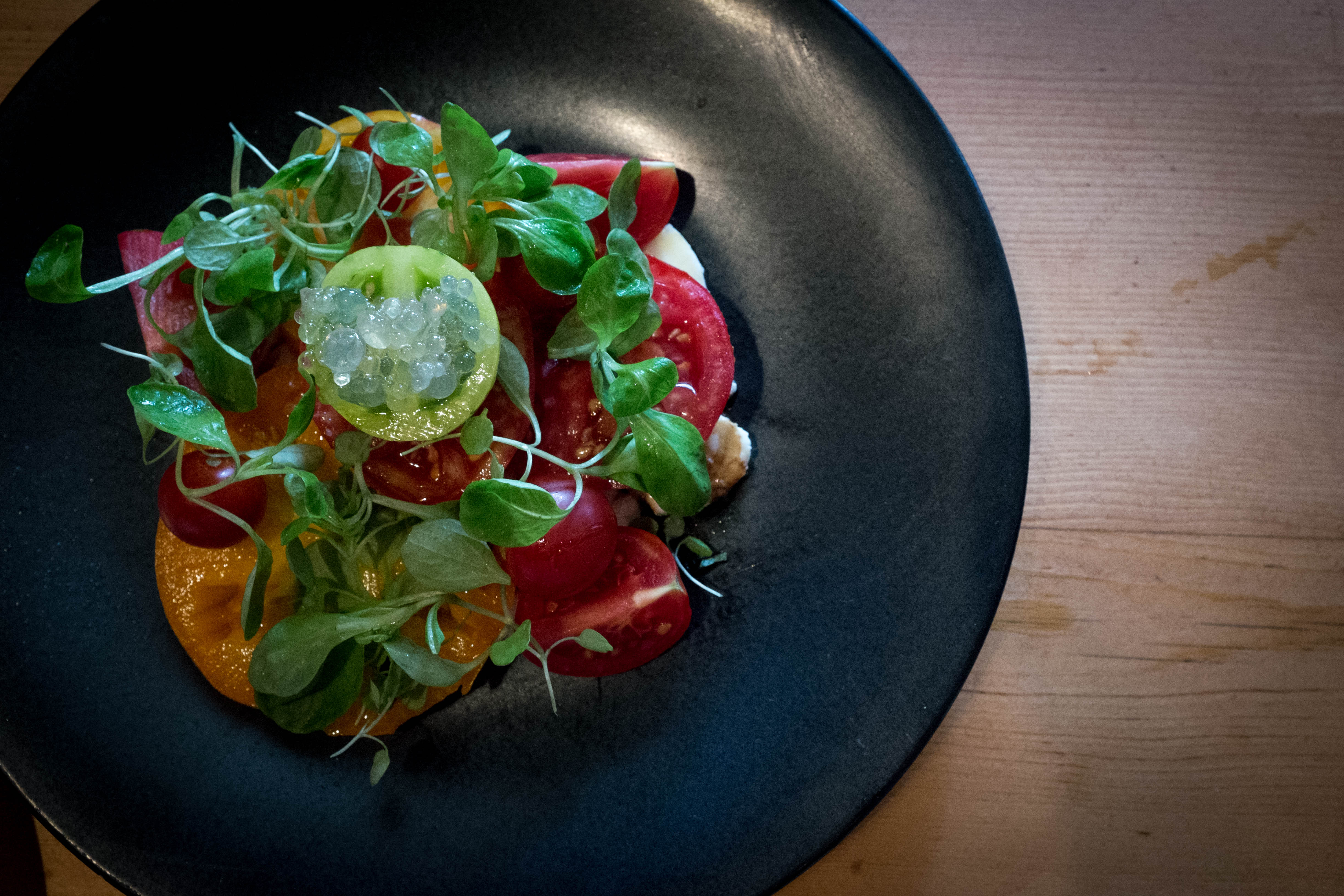 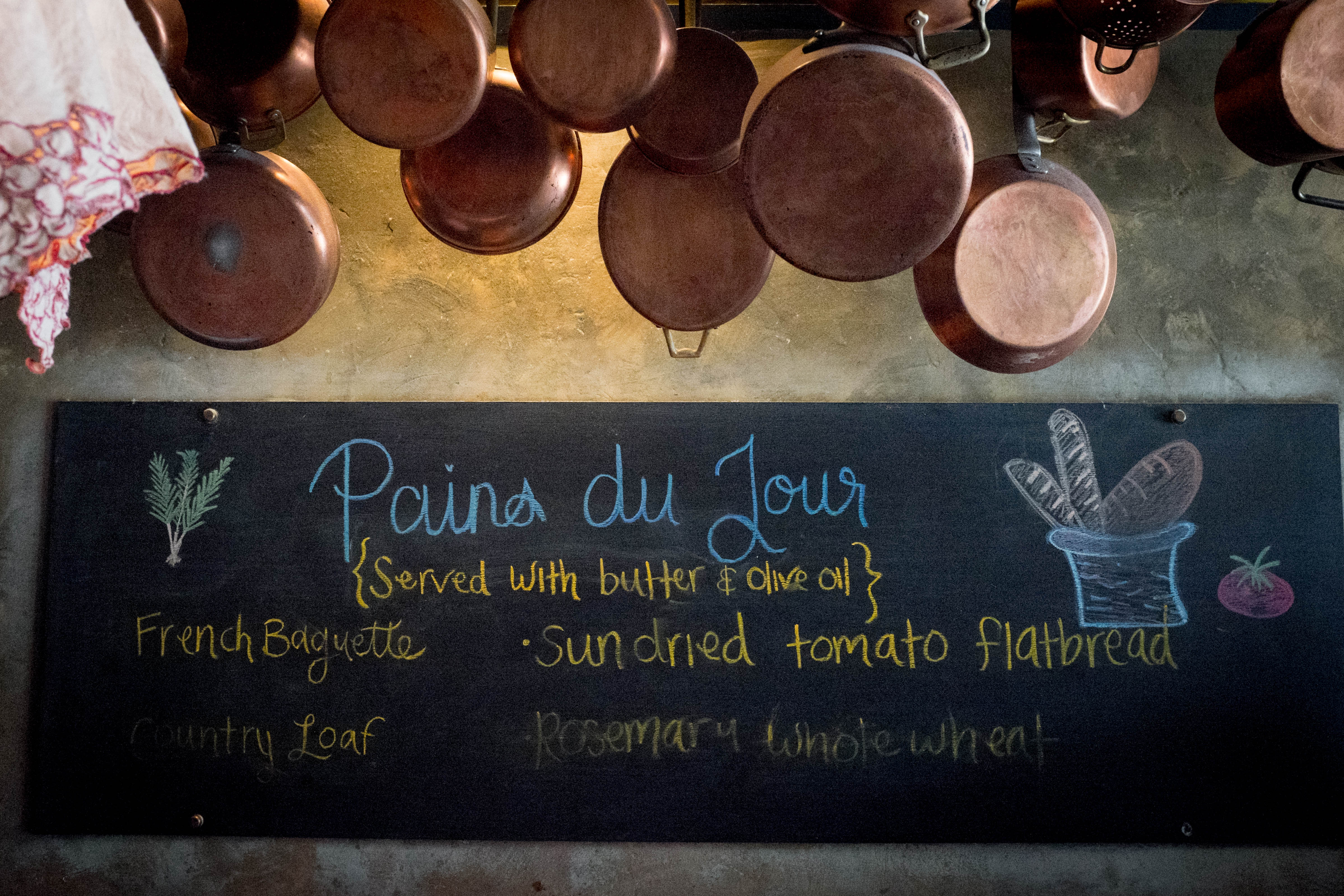 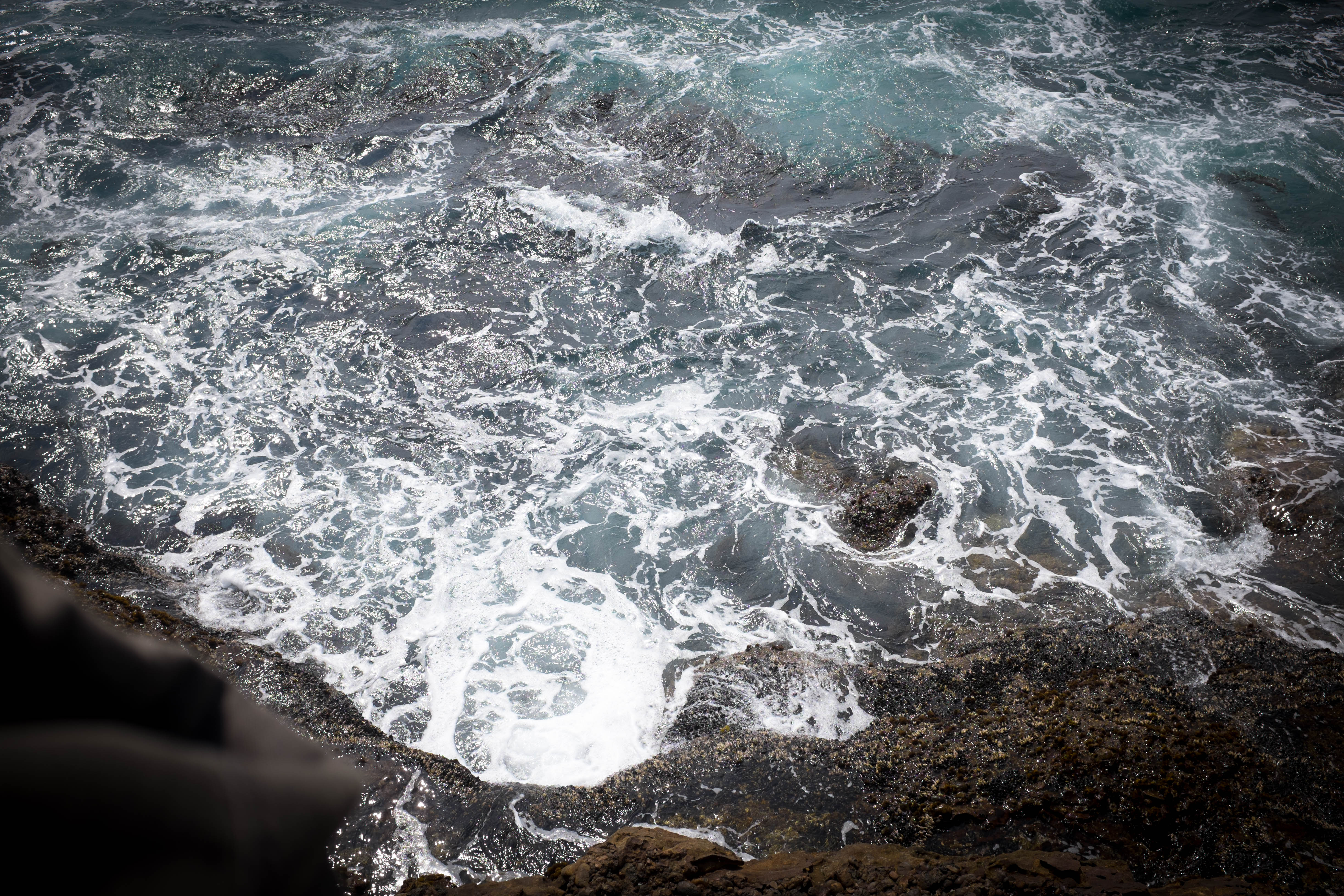 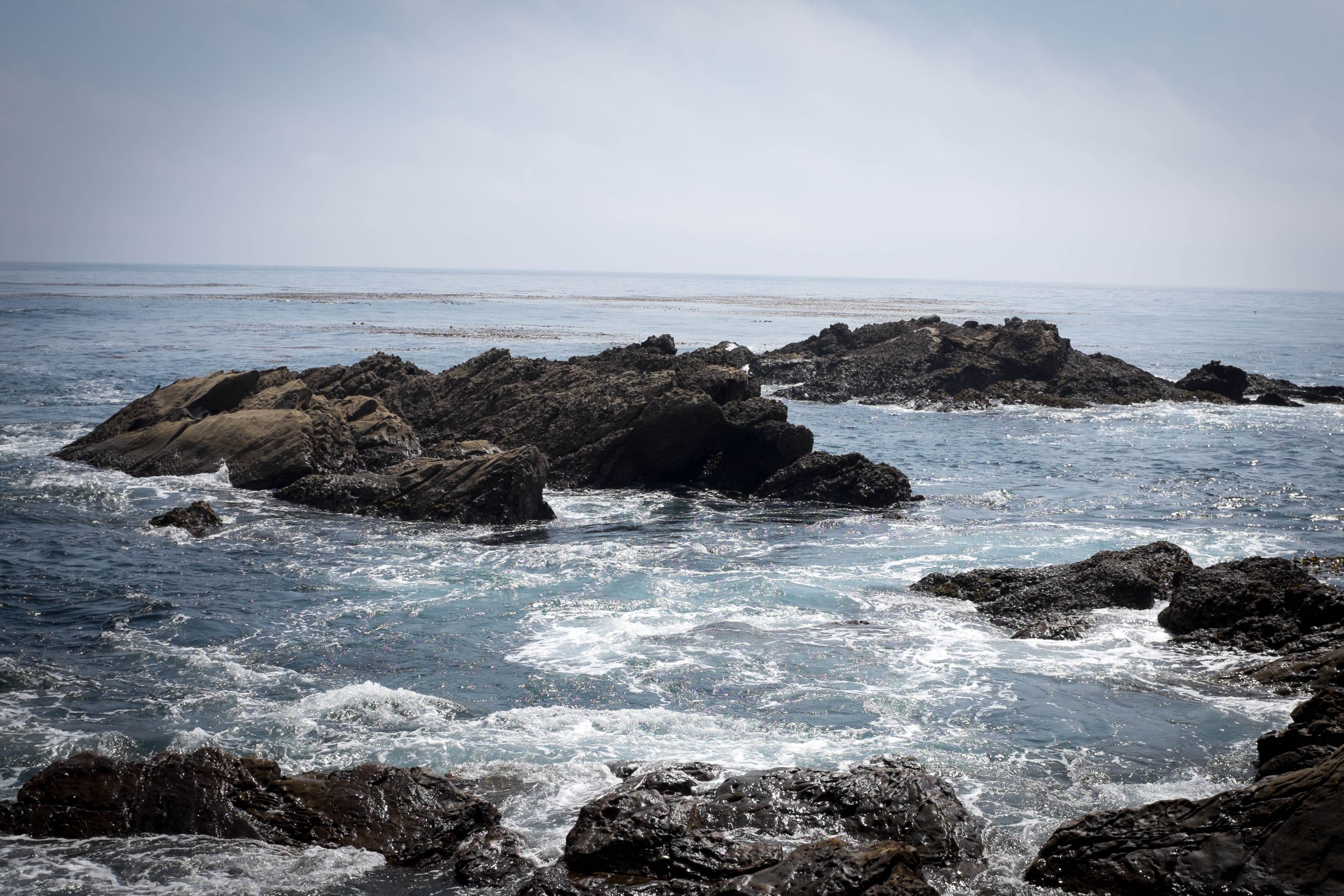 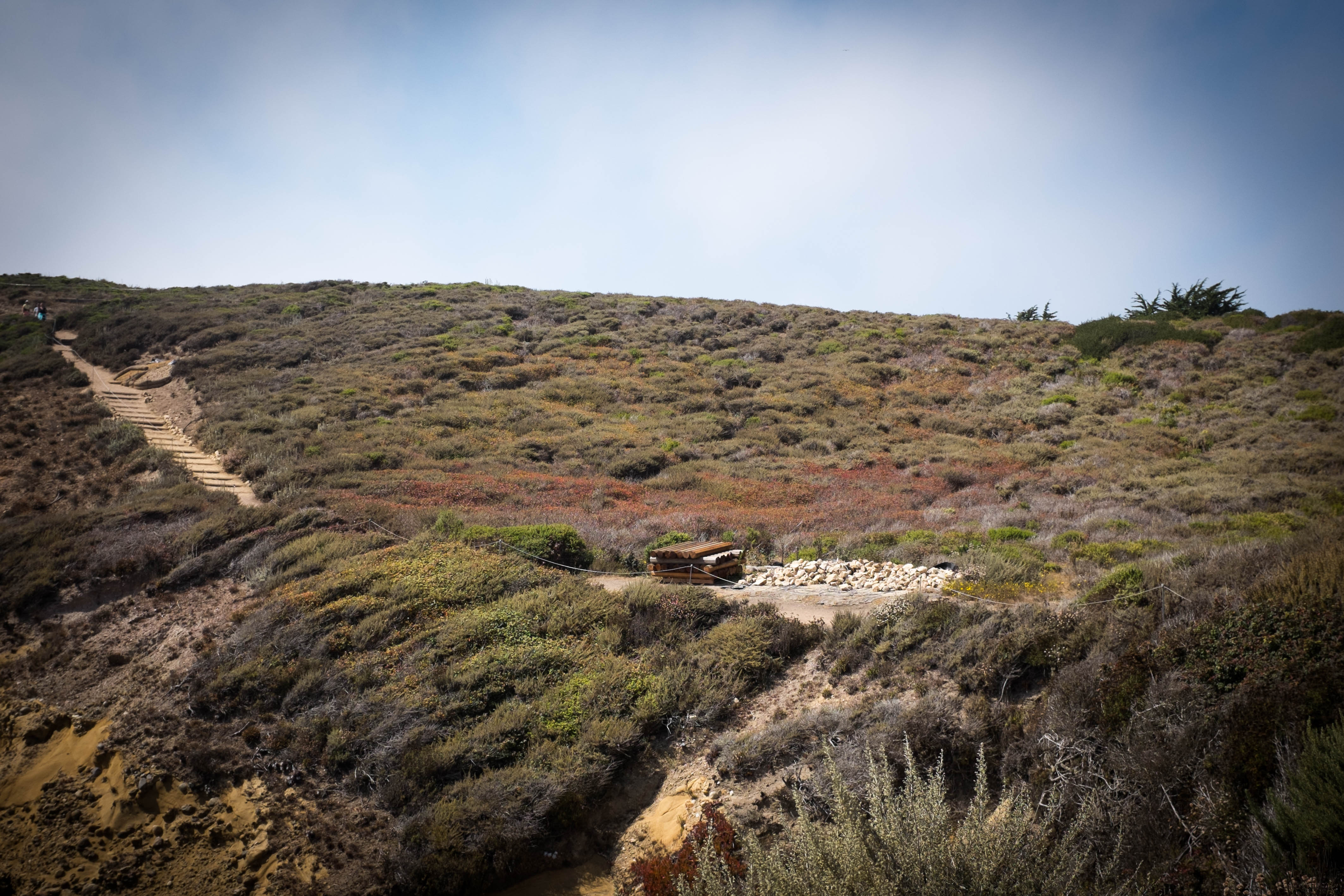 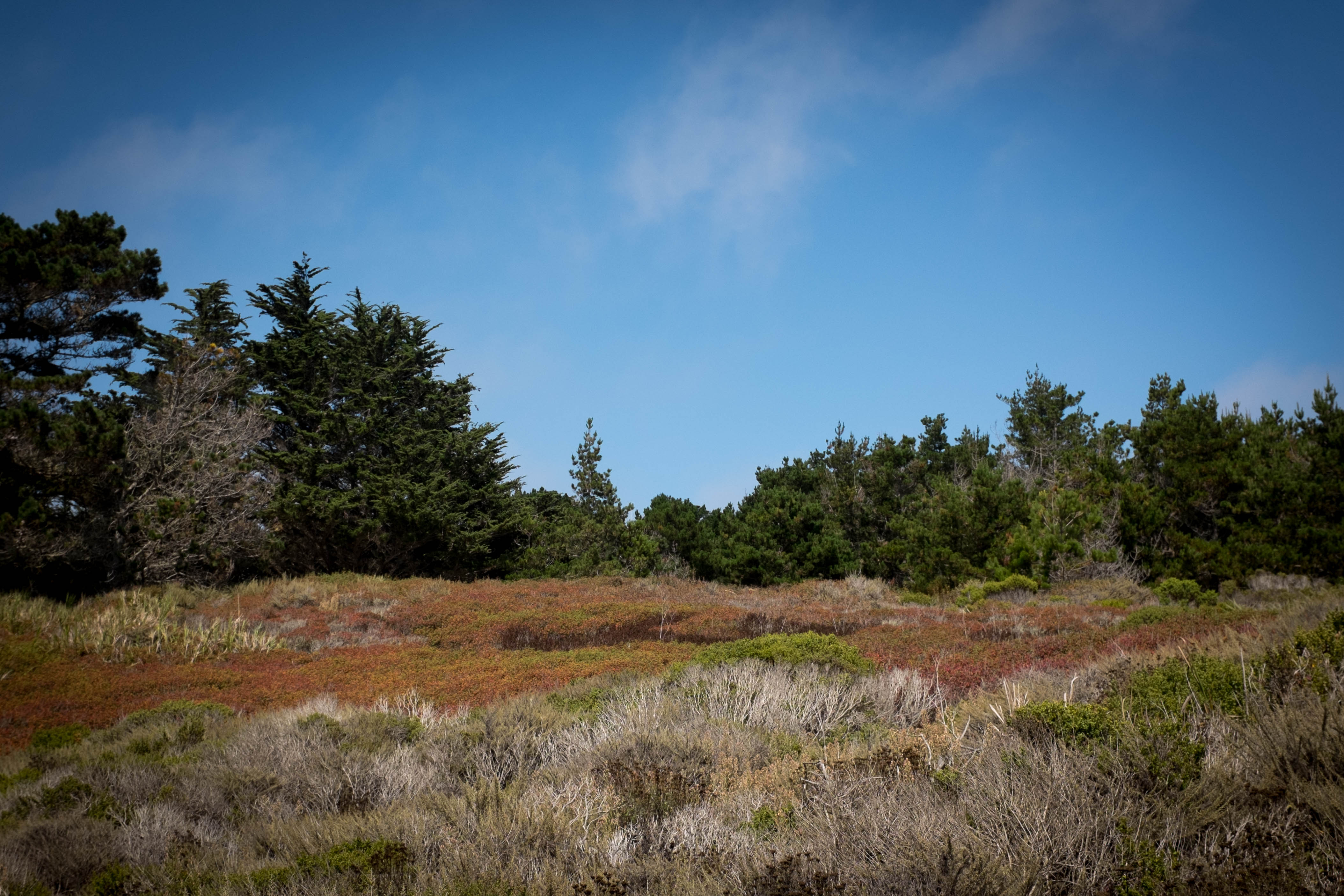 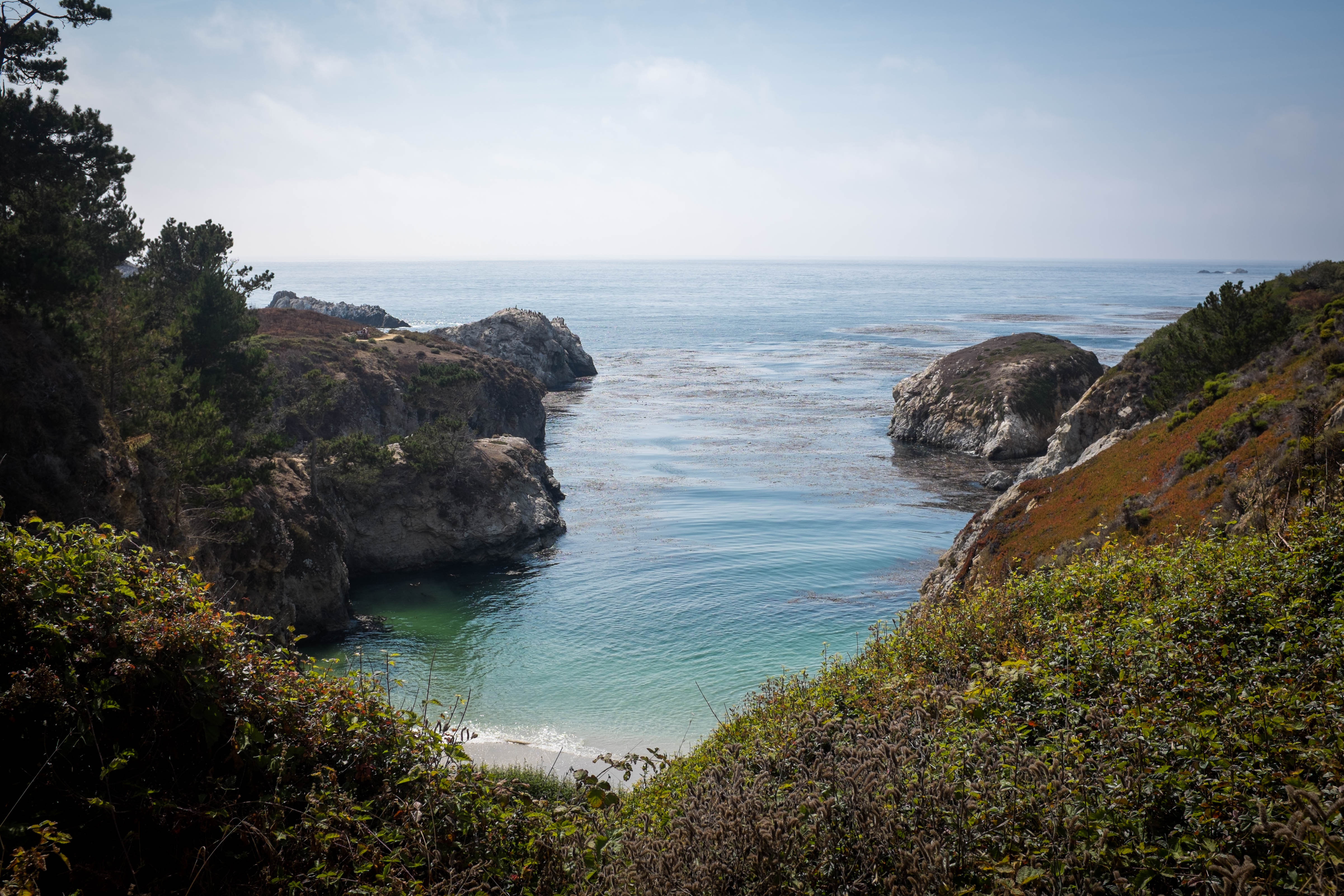 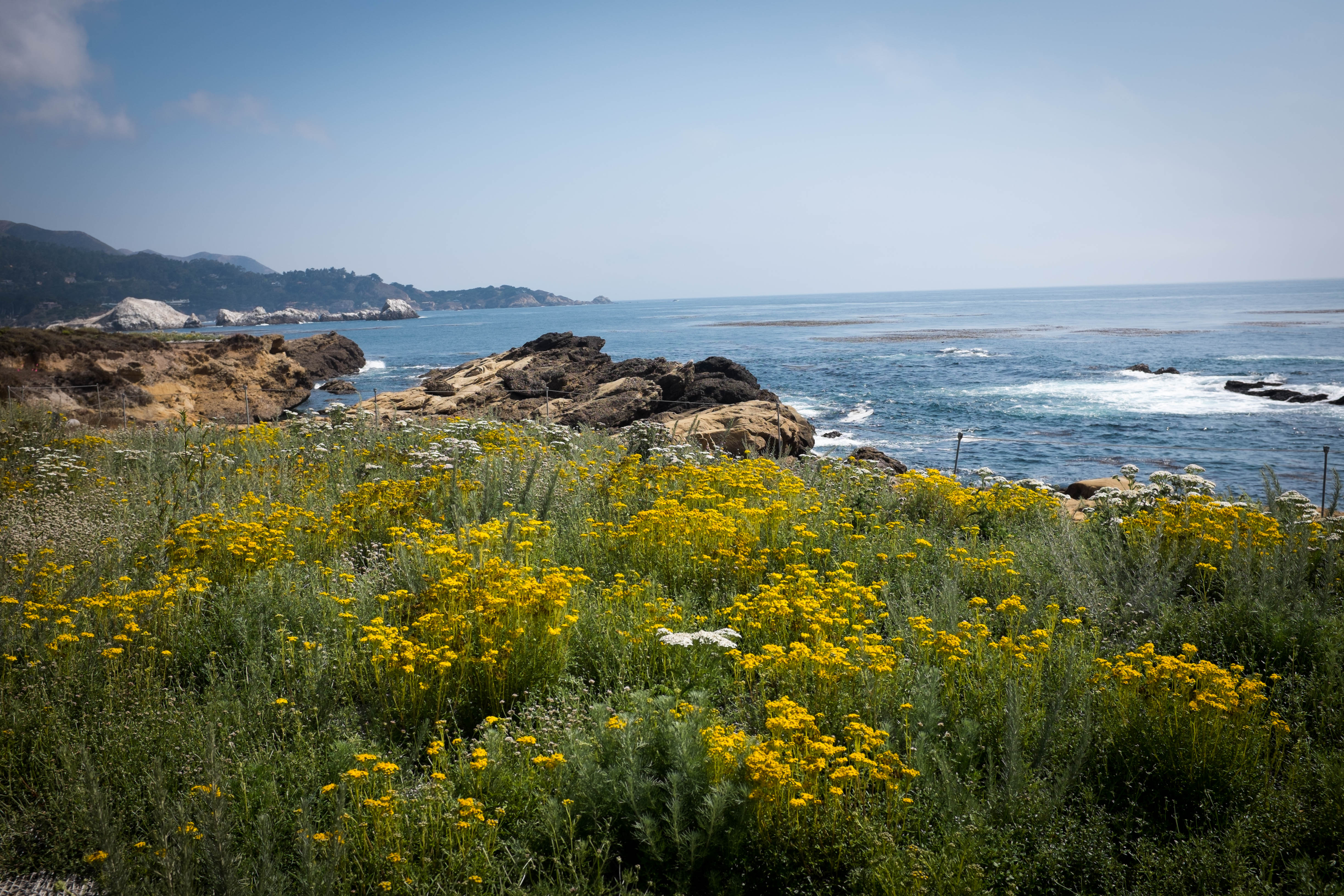 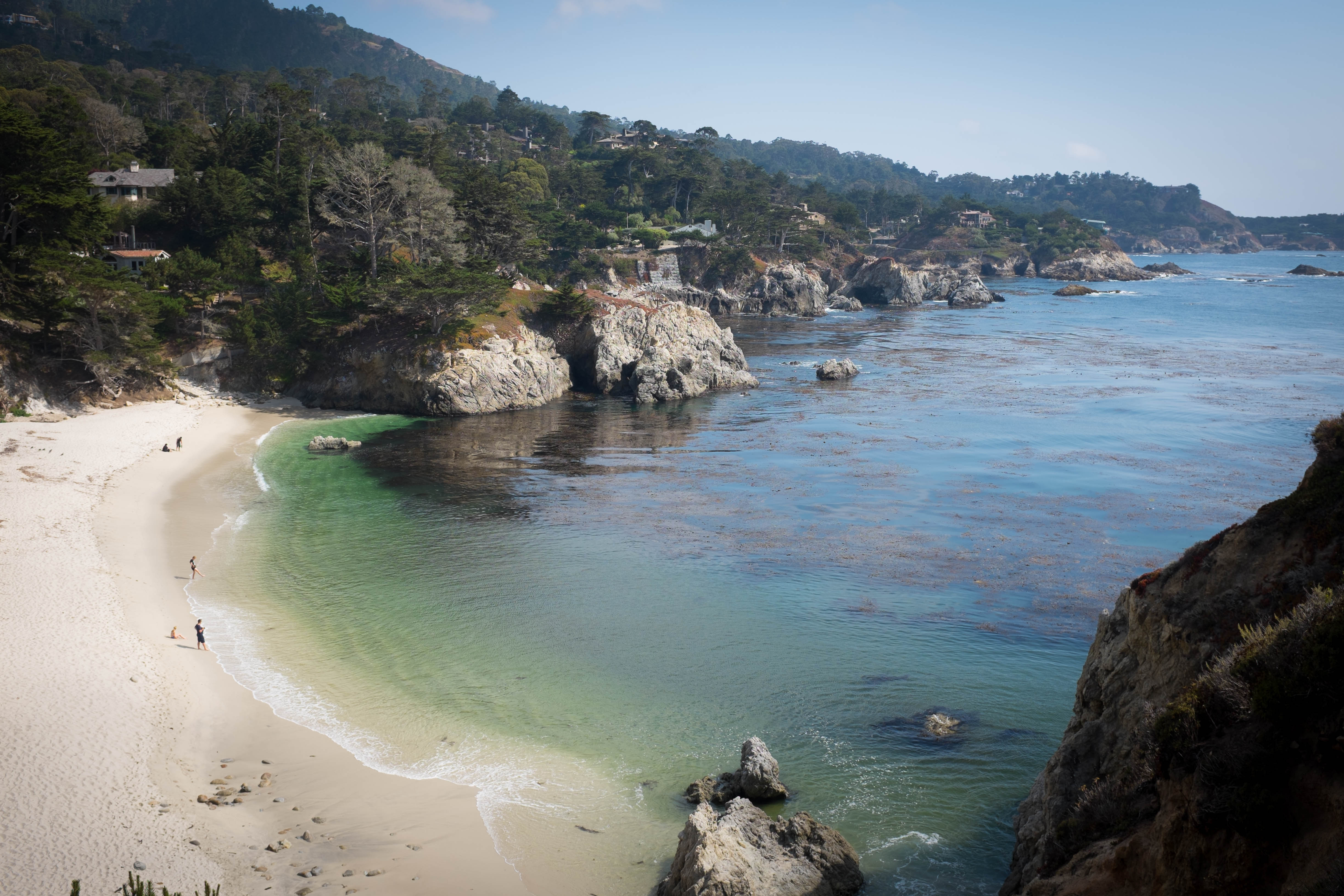 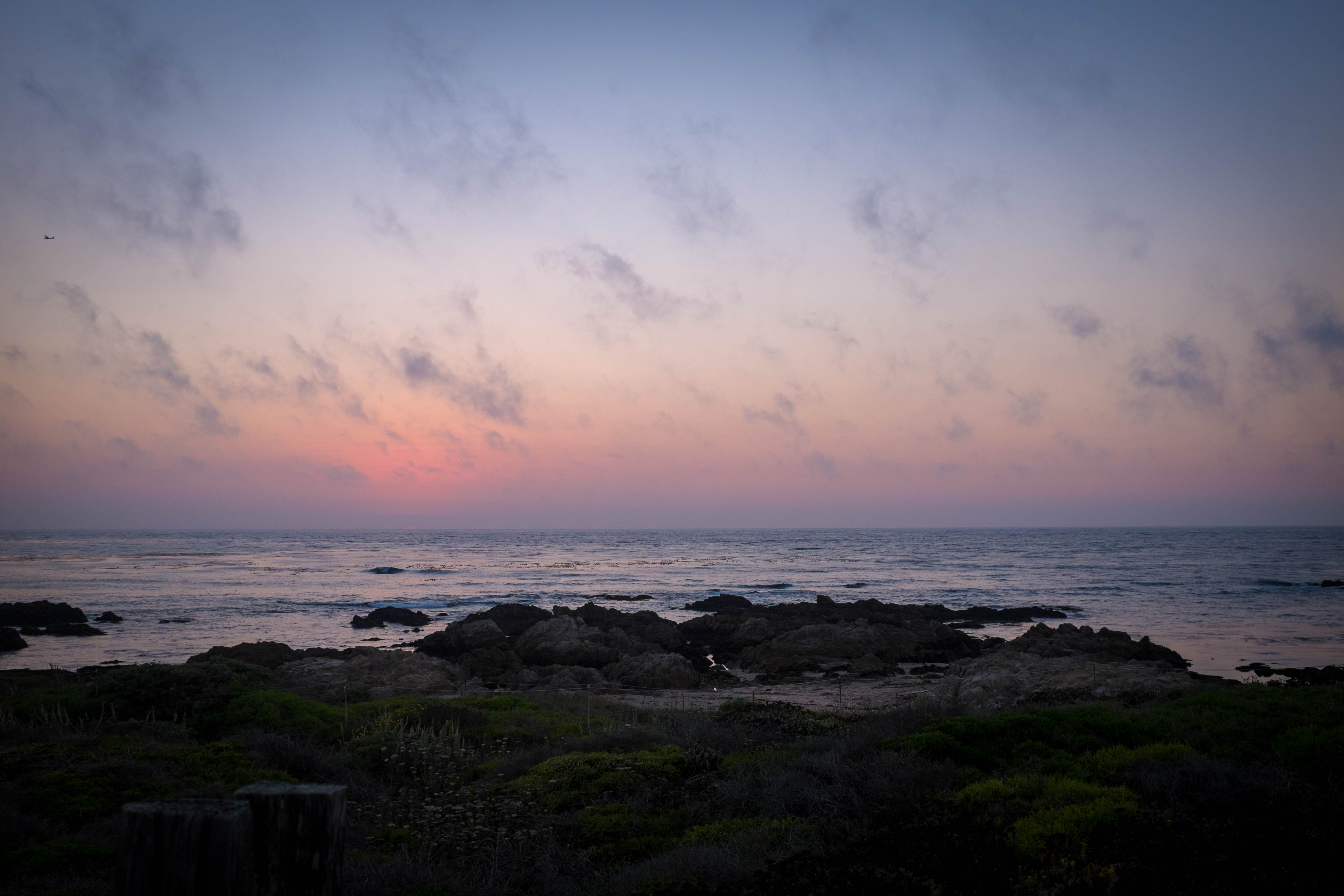